Belong to the Night 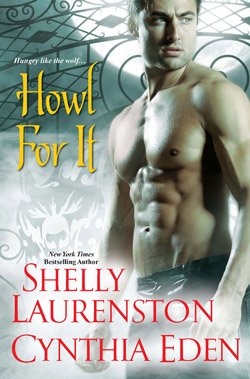 Quiet little Darla Lewis couldn’t be happier when the most-feared member of the South’s rowdiest pack kidnaps her. A girl gets real tired of being overprotected by her own shifter family, and there’s nothing like an oh-so-big bad wolf to start a pack feud, unleash her instincts—and have her surrender however and whenever she wants…

Gage Ryder knew his human bride had her wild side. But spending their honeymoon night on the run from hunters out to finish him and his pack is sure not the kind of fun he was looking forward to. No problem—Gage will do whatever it takes to lay bare Kayla’s secrets and find the truth. If he can keep from being captured by his own seductive game…