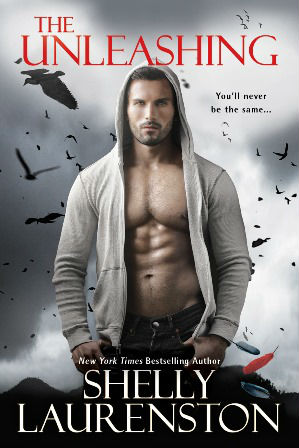 Book 1 in the Call of Crows series

Kera Watson never expected to face death behind a Los Angeles coffee shop. Not after surviving two tours lugging an M16 around the Middle East. If it wasn’t for her hot Viking customer showing up too late to help, nobody would even see her die.

In uncountable years of service to the Allfather Odin, Ludvig “Vig” Rundstrom has never seen anyone kick ass with quite as much style as Kera. He knows one way to save her life—but she might not like it. Signing up with the Crows will get Kera a new set of battle buddies: cackling, gossiping, squabbling, party-hearty women. With wings. So not the Marines.

But Vig can’t give up on someone as special as Kera. With a storm of oh-crap magic speeding straight for L.A., survival will depend on combining their strengths: Kera’s discipline, Vig’s loyalty… and the Crows’ sheer love of battle. Boy, are they in trouble. 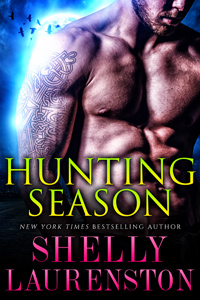 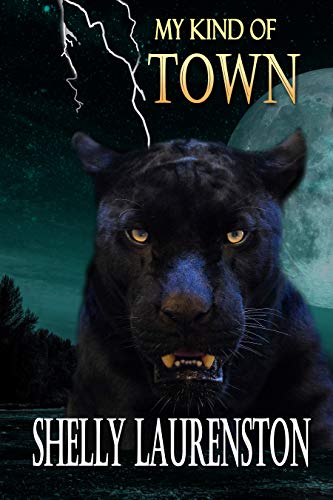 Emma Luchessi may be a witch from Long Island but she is used to her life being quiet. Some may even say boring. She doesn’t mind boring. Boring is safe. Calm. Peaceful. Like beige. One doesn’t get into trouble with beige. But a wrong turn off a southern highway is about to turn Emma’s beige life into everything but boring.

Kyle Treharne’s a good ol’ boy with a sheriff’s badge and a difficult population to manage. He wishes he had to worry about gangs and drugs and car-jackings. Instead, he has to worry about big cats fighting with wolves, bears fighting over honey, and hyenas fighting with everyone. And now, out of nowhere, he’s got a human outsider riling up all the locals by asking too many questions. She’s just so paranoid. And doesn’t trust Kyle a lick. These city gals. They just don’t know how to relax, do they?

But it turns out Emma coming to Smithville isn’t a simple accident. She’s been brought here and she’s bringing change and danger right along with her. Lucky for Emma, Kyle and the rest of the town like a bit of danger…

This story was previously available in the Sun, Sand, Sex anthology. 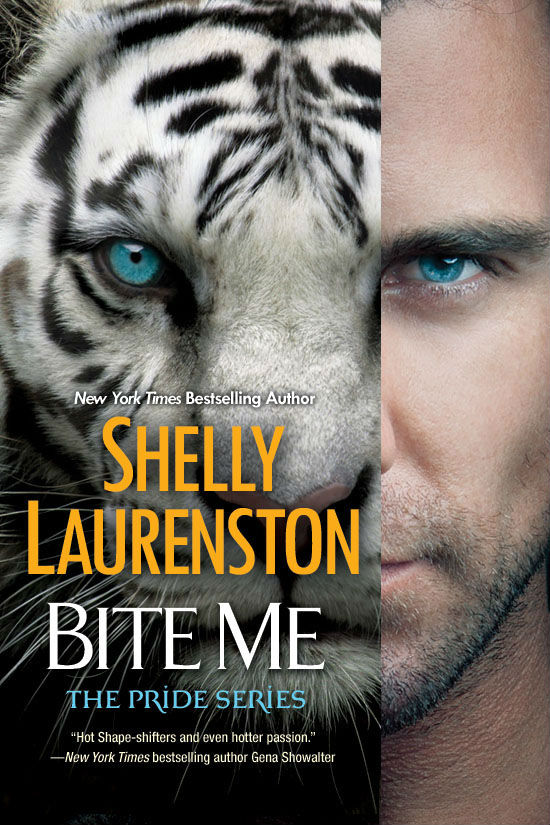 Livy Kowalski has no time for idiots.  When you shapeshift into a honey badger, getting through life’s irritants is a finely honed skill. Until she gets stuck housing her nutso cousin and dealing with her dad’s untimely and unexplained demise.

That’s where Vic Barinov comes in—or his house does. Vic can’t step outside without coming back to find Livy devouring his honey stash and getting the TV remote sticky. It gets his animal instincts all riled up. But he’ll have to woo her at high speed: all hell is breaking loose, and Livy is leading the charge… 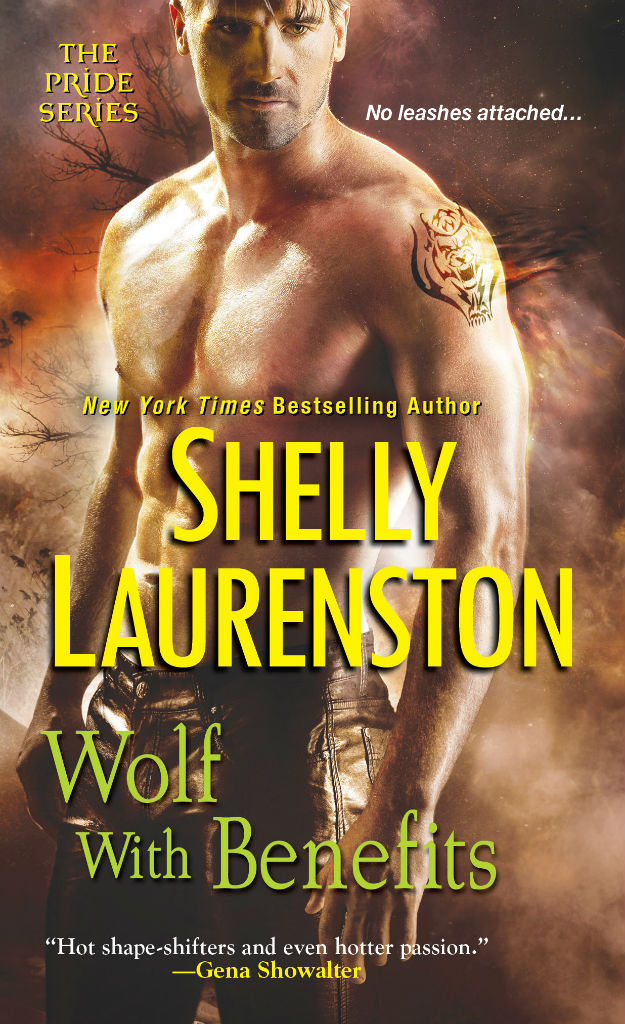 There’s nothing like a good-ol’ boy wolf. And ace security expert Ricky Lee Reed protects, serves, and seduces with all the right moves…But the more he sees of Toni Jean-Louis Parker, the female he’s hired to protect, the more he’s howling for her.